Asyncio is Coming to PyMata!

The next version of PyMata, scheduled for release later this summer, incorporates the Python 3 asyncio library. "Why?", you might. ask. Let's compare results of running two similar projects that control a servo motor 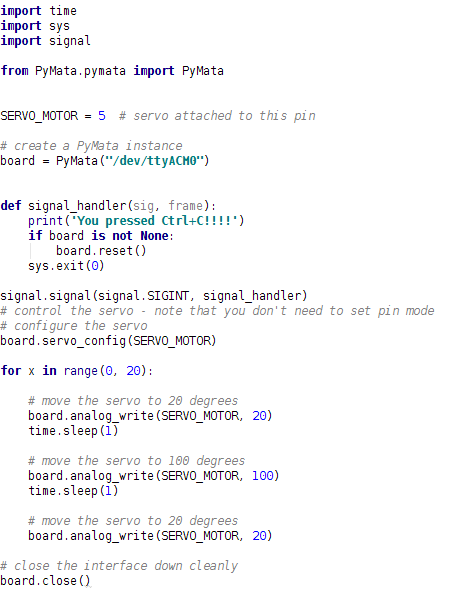 And now the system monitor results: 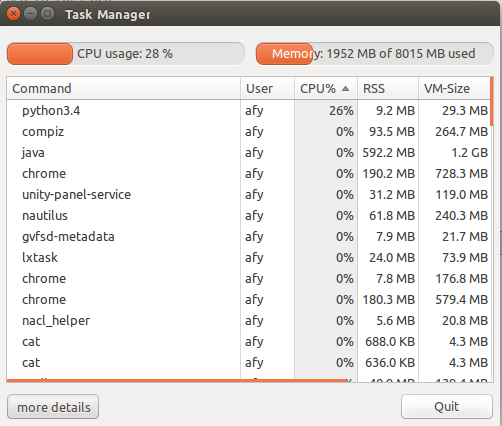 Application code for the new release: 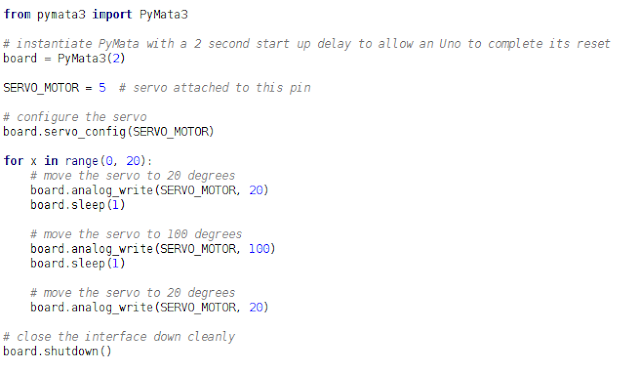 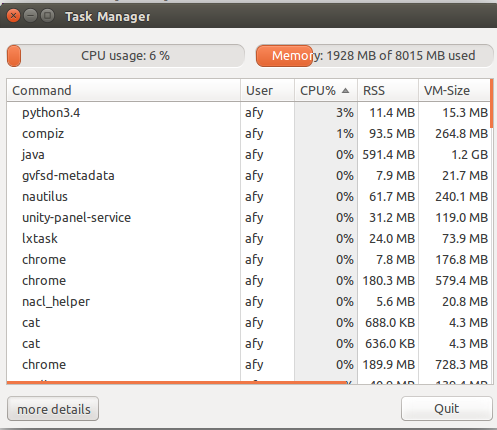 
Comparing the code, you might be wondering why there is no import of the asyncio library. There are 3 APIs  included with the new release. 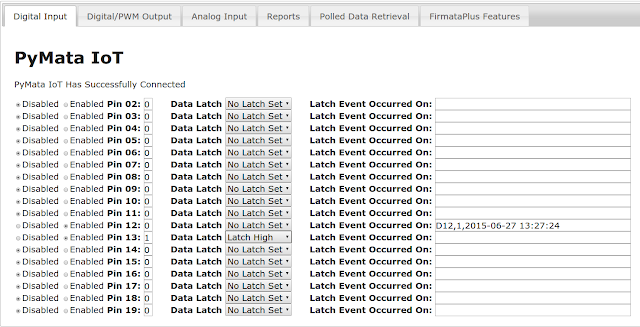 Here is a summary of the features of the new release, its current status and a "to-do" list.